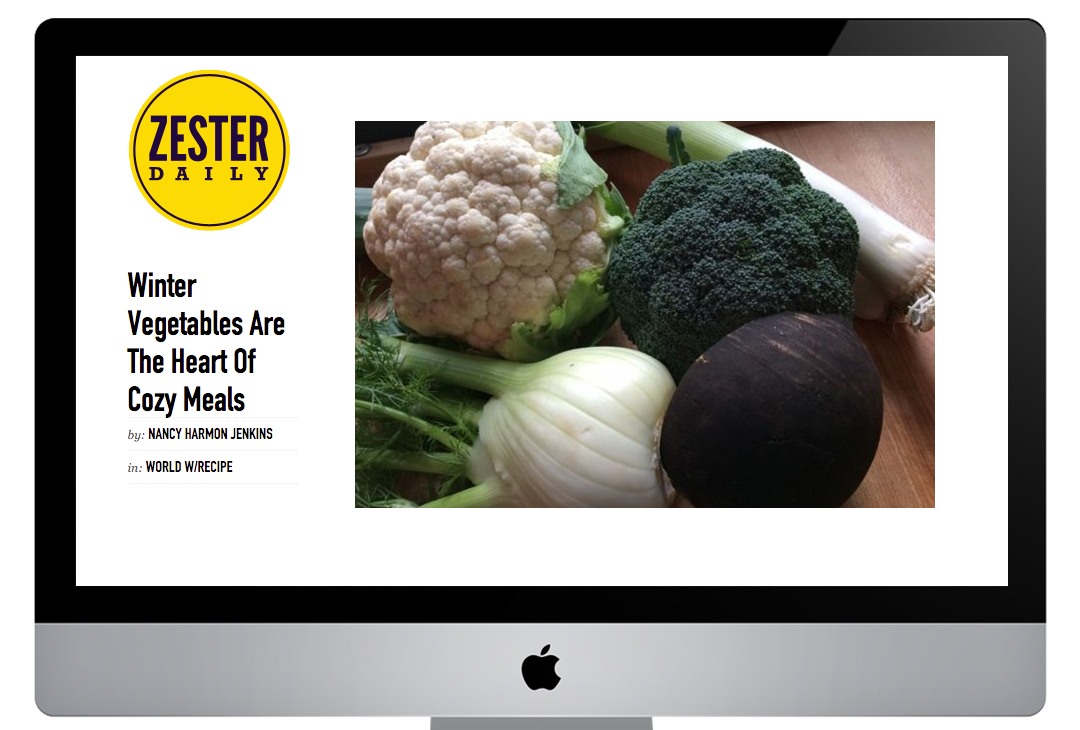 A recent trip to the produce market led me to sing hymns in praise of winter vegetables. I returned home with familiar cauliflower and broccoli, as well as fennel, which I’ve learned can be as good roasted in a gratin dish with a light cheesy topping as it is raw in a salad. Other finds included an enormous, 2-pound black radish, something totally new to me; and leeks, without a doubt the true key to all good things in the winter kitchen.

Years ago, for reasons too complicated to explain, I spent a couple of winters in a very small French village, population just less than 3,000, in the Vercors mountains above Grenoble. We stayed, my baby girl and I, in a pension called La Crémaillère run by Madame Jacquet, one of those fierce French women utterly lacking in social graces but who was a genius in the kitchen. The babe went to the école maternelle (nursery school) each morning, while Mama hovered over her typewriter, engaged in writing a novel (not my first, and no, it was never finished). 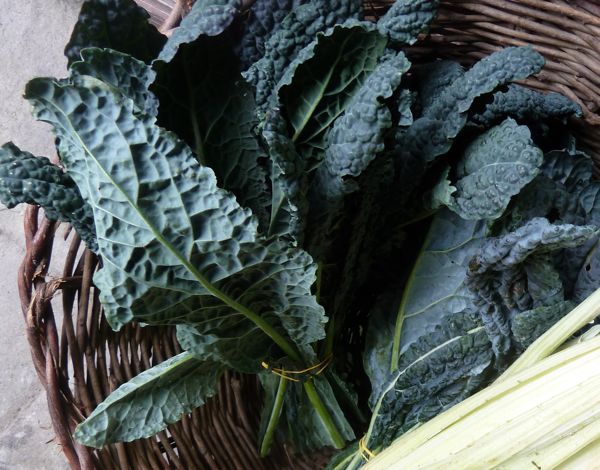