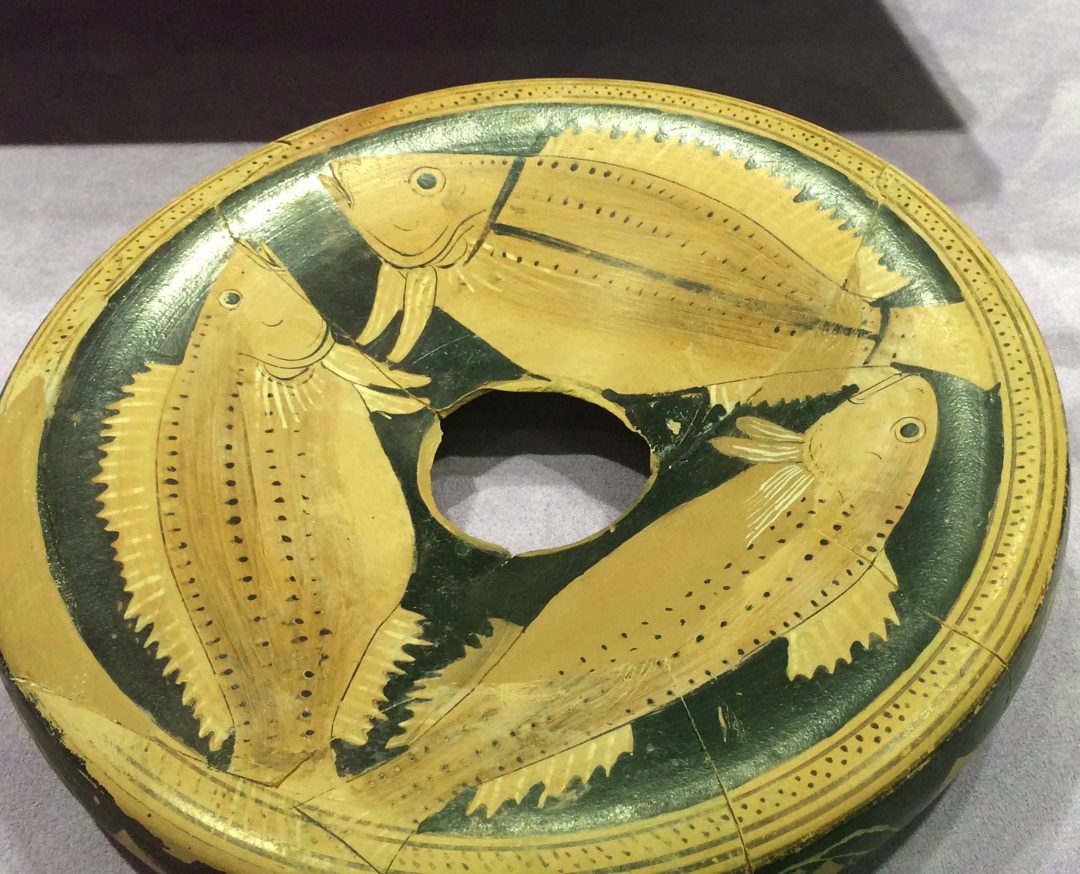 a whole fish baked in salt I was taken aback on one of my first trips to Puglia, down in the heel of the Italian boot, when a Monópoli market vendor told me his favorite way to cook fish at home was roasted in salt, a method I had known only from fancy restaurants in other parts of the world. “Completely cover it with salt and then put in a very hot oven (al massimo) for fifteen to twenty minutes. That’s all,” he said. Later, Gianna Greco, a gifted cook with a fine agriturismo restaurant at Torre Casciani on the coast south of Gallípoli, confirmed this. Naturally you use sea salt to cover it, she said. Any sea salt will work with this but I do much prefer the salt that comes from the west coast of Sicily and is made here at the Ettore e Infersa salt pans south of Trapani, north of Marsala. Salt has been harvested here probably since the first Phoenician settlements way back in BCE times.

Wherever it originated, salt-baked fish has become widely and deservedly popular in recent years for its simplicity of execution and its fresh, direct, and uncomplicated flavor. That flavor, of course, depends entirely on the quality of the fish itself. You need a whole fish for this, head, tail, bones, everything but the innards, which the fishmonger will clean out for you. And don’t stint on quality—only the best will do. A whole snapper would be my choice here, though the preparation is also fine with a whole salmon, or any other whole fish. But flat fish like sole and halibut, or fish steaks or fillets, just won’t work. These fish were brought into port on the west coast of Spain where salt-baked fish is also a local restaurant specialty.

Rinse the fish carefully, inside and out, in running water. Pat dry with paper towels. Measure the thickness of the fish at its thickest part.

Pour the sea salt into a large bowl, add the egg whites, and mix vigorously until all the grains of sea salt are coated with egg white. Spread about a third of the salt mixture over the bottom of a large rectangular or oval oven dish big enough to hold the whole fish. The bottom layer should be at least 1 inch thick. Place the fish on top, then cover it completely with the rest of the salt. It is important to encase the fish completely in salt, so that no part of it is visible. The topmost part of the fish should be covered at least 1 inch thick.

Set the oven dish in the hot oven, turn the heat down to 400°F., and bake for 20 to 30 minutes, depending on the thickness of the fish—the so-called Canadian rule says fish should cook for 10 minutes per inch, measured at the thickest part.

Remove the fish from the oven. The salt will have formed a hard crust over the fish. It’s nice to present the fish like this at the table, then dramatically crack the crust with the handle of a knife. Some people even add to the drama by using a small hammer to crack the crust. As you remove the crust, you will be pulling away the fish skin and, of course, any scales. The flesh will be pleasantly salty and very moist.

Serve with wedges of lemon and a cruet of the finest extra virgin olive oil you can find for dressing the fish. 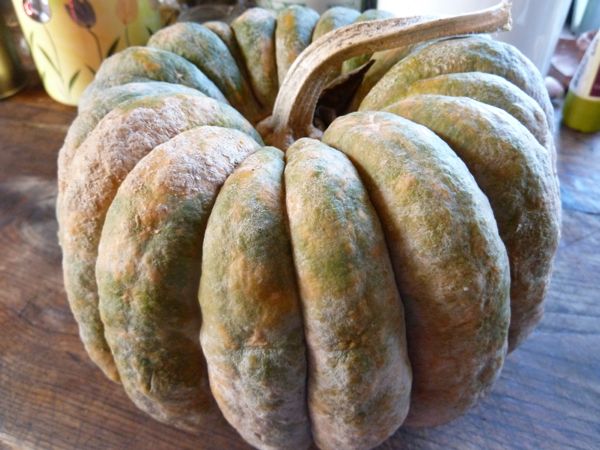 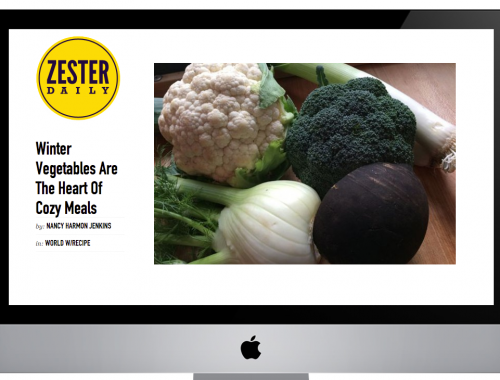 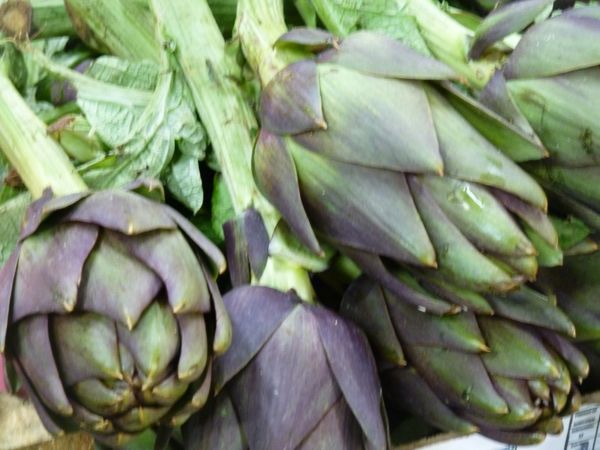