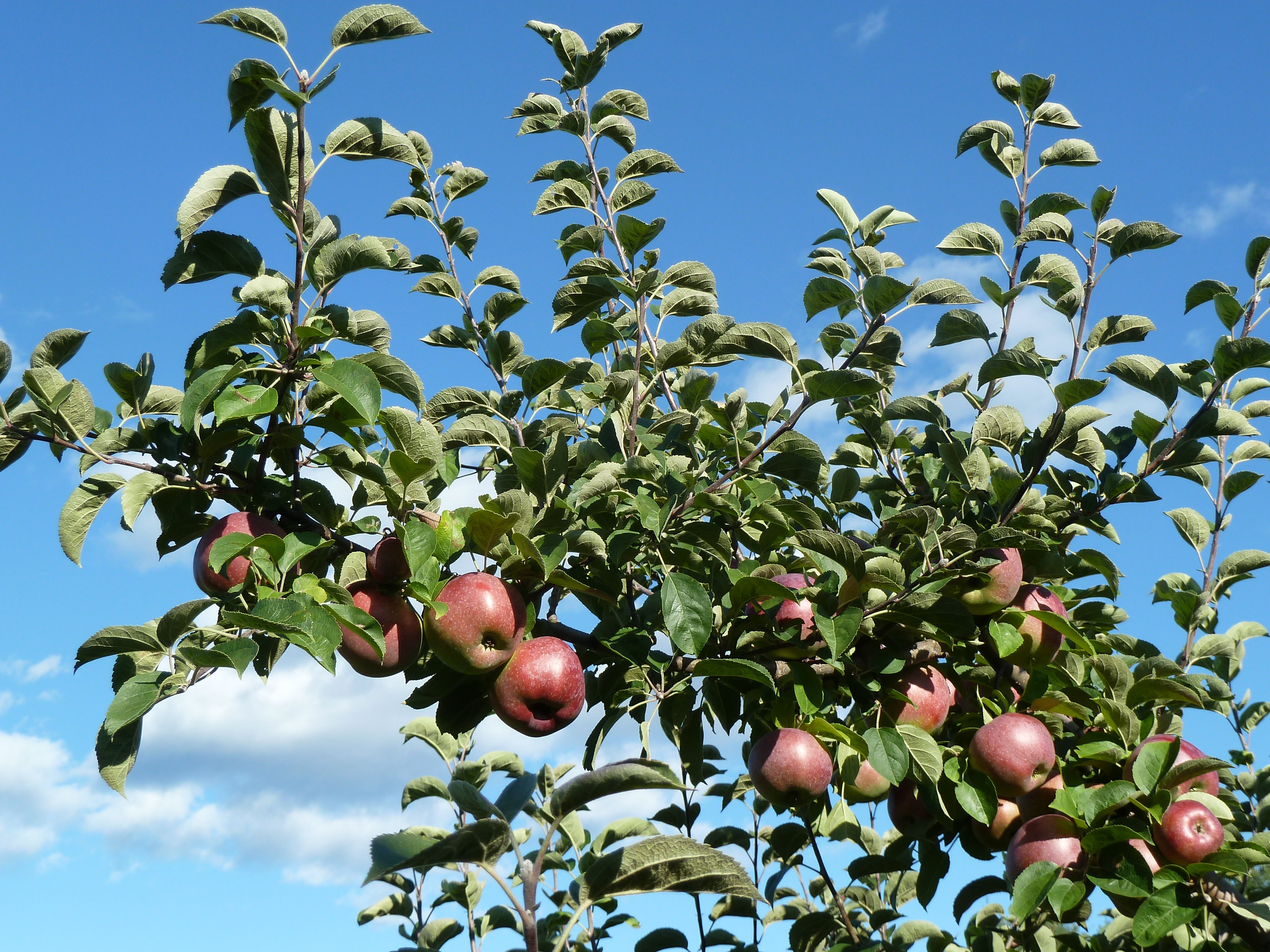 Last night was Twelfth Night, the night of the twelfth—and last–day of Christmas when by long-standing British tradition you’re supposed to eat up the last of the Christmas pudding, which I did, and go out in the dark to wassail the apple orchards, which I also did, with a friend who has a lot of fine old apples up on Moody Mountain in Lincolnville.

You can read more about wassailing apples in this post by Terra Brockman at Zester Daily: http://zesterdaily.com/cooking/773-wassailing-the-apples-on-twelfth-night. Brockman quotes Thoreau who described farmers in Devonshire who “take a large bowl of cider, with a toast in it, and carrying it in state to the orchard, they salute the apple trees with much ceremony, in order to make them bear well the next season.” It was quite bitterly cold on Moody Mountain but there was no wind, the night was velvet, the skies were starry, and the apple trees that we saluted, I hope, will respond with a grand burst of fragrant blossomy fertility in May and crisp apples in September.

Some months back I was working on a tarte tatin, the great French apple upside down pie. All the French recipes I consulted recommended, no urged,  using reinette apples, a variety that isn’t available in this country. Or at least not commercially. So I consulted Maine’s king of apples, John Bunker, who knows more about apples, I think, than anyone alive. John has promised me that as soon as he can find scion wood—and he’s certain it will turn up, sooner or later—he will graft me a reinette so I can make the real thing. In the meantime, I continue to make tarte tatin with the ubiquitous Granny Smith:

For the pate brisee:

Process the flour, salt and sugar very briefly in the bowl of a food processor, then add the butter chunks and process again, briefly, just until the ingredients are combined and have the texture of coarse cornmeal. With the processor running, add a few tablespoons of ice water through the feed tube. Continue adding water until the dough just holds together. Be careful not to overprocess—the whole procedure should take less than a minute start to finish.

Turn the dough out onto a very lightly floured pastry board and pull it quickly into a ball, then flatten it to a circle about an inch thick. Cover it with plastic wrap and refrigeratewhile you proceed with the rest of the recipe.

Now, beginning at the edges, arrange the apple quarters, peeled side down, in concentric circles (large quarters may be cut in half), covering the entire bottom of the pan. Fit extra slices of apple in and around the slices so that the bottom is completely covered with apple slices and you can’t see through. Set the pan over low heat just until the butter melts, then turn the heat up to medium or medium-high and continue cooking until the sugar starts to brown. Do not stir the apples. This may take as much as 20 or 30 minutes. When the sugar is browned and caramelized, remove the pan from the heat.

Preheat the oven to 350º. Roll out a disc of pastry to fit over the apples with enough of an overhang to tuck down gently around the edges. Set in the preheated oven and bake 30 minutes, or until the pastry is golden. Remove from the oven and let rest about 15 minutes, then run a knife around the edge of the pan. Set a round serving platter over the top and carefully, using pot holders to hold the pan, turn it over. Some of the apples may stick to the bottom of the pan but just pry them up with a spatula or palette knife and add to the tart. Serve it warm with vanilla ice cream or vanilla-flavored whipped cream. 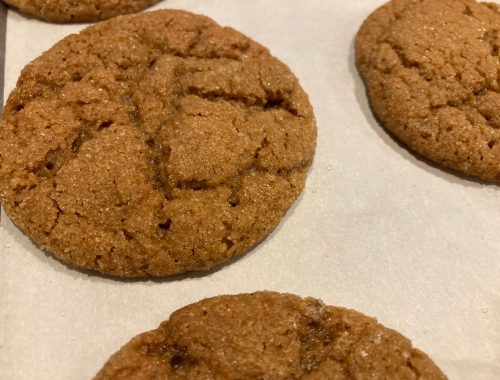 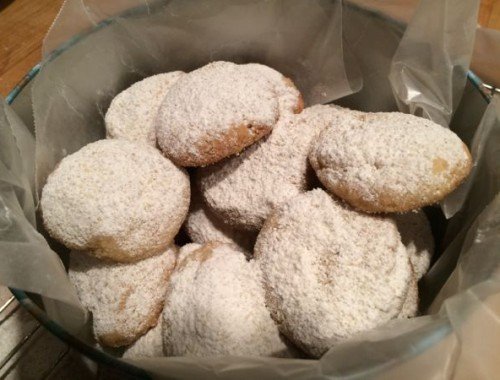