After years of trying, I finally made it to a much-heralded restaurant in Milano in late November.  Aimo e Nadia is the name of  this deservedly famed establishment. I’m convinced I only managed to acquire a table because 1) I was alone, 2) I agreed to dine at the unfashionable hour of 7:30, and 3) I was sponsored, so to speak, by the very agreeable concierge at the Park Hyatt Hotel, a great centralissimo place from which to sample the bustle of inner-city Milano.

From start to finish, the dinner was superb—a perfection I rarely encounter in Italy where inevitably if the pasta is perfect, the secondo, no matter what, is dry and overcooked. Or vice versa. The single drawback in my seven-course tasting menu was the olive oil for tasting—last year’s oil from Sicily, at a time when fresh oil is coming in from all over Tuscany and Umbria. Why bother? I thought to myself. In any case, one doesn’t go to Milano for olive oil so Aimo could be forgiven, perhaps, for his claim that new oil is too strong to taste right now.

It’s also the peak of white truffle season, a time when a perceptible madness, fueled by the prospect of a great deal of money changing hands, descends on regions of the country where the elusive tubers flourish. So I wasn’t surprised as I was seated in the small, rather spare dining room when the head waiter produced a glass jar, lifted the lid, and said, more or less, “How ‘bout this?” The unmistakeable, penetrating aroma of white truffles flooded the room. There were four of them, not exactly white, more sort of dun-colored, and the size of ping pong balls. What could I do? I was leaving the next day so it was my last chance for tartufi bianchi. Bring ‘em on, I said, more or less.

I expected a white truffle to be sliced over the starter—one perfect egg from Farmer Parisi (his name was on the menu) served on a zucchini mirepoix and topped by a zucchini blossom, a papery slice of parmigiano, and a drop of salsa verde. Or perhaps on the incredibly nutty spaghetti, made from Senator Cappelli, a heritage variety of durum wheat, blended with finely minced cipollotti (scallions) with a dust of chili and black pepper to spice it—wouldn’t that be a perfect place for my thin shavings of tartufo bianco? Or possibly topping the creamy soup of cauliflower and Tuscan beans with shreds of shrimp and calamari? No, said the dining room maestro, clearly a man with opinions of his own: mi racommando, signora, la coda alla vaccinara. And so I had a version of that old Roman trattoria dish, braised oxtail (but interestingly, braised in barolo chinato, a somewhat medicinal digestif made by steeping bitter herbs in fine old barolo), served on a velvety bed of pureed yellow potatoes and topped, at last, with my wonderful white truffle, sliced in extravagant profusion by the competent hands of the maestro.

A profusion of tartufi bianchi is rare indeed. I can almost count the number of times I’ve had the pleasure of an abundance. Once was late at night after a day of feasting when our host disappeared into his restaurant kitchen, reappearing minutes later with plain eggs beautifully fried in the season’s fresh olive oil, each unctuous orange yolk garnished with elaborate shavings of truffle. Another time I had smuggled into the U.S. from Piemonte one precious tuber concealed in a jar of vialone nano—the best rice, they say, for risotto. Which I proceeded to make, a very simple risotto that depended for flavor on the rice, the rich stock, a generous hand with butter, and an even more generous hand with the truffle slicer. That risotto, oddly enough, opened a Thanksgiving meal that I served to three ex-lovers and an ex-husband. So much for tartufo’s vaunted aphrodisiacal qualities.

White truffles currently go for $300 an ounce at New York’s Dean & Deluca. But if you’re nuts about their entirely seductive aroma and flavor, as, quite understandably, many people are, you’d be well advised to put your money on a round-trip ticket to Italy where you can spend a week or more consuming them on the spot. You might want to spend most of your time in and around Alba, the self-appointed truffle capital of the universe, but don’t scorn places like Bologna, where the tartufi come from nearby hills, the Mugello valley north of Florence, the area around San Giovanni d’Asso south of Siena, or over in the Marche around the town of Aqualagna—all prime truffle producing regions, though less heralded than over-crowded Alba. A tasting tour of any (or all!) of these regions could be far more satisfying, gustatorially, than trekking around the restaurants of New York, Chicago, LA—and probably more economical too.

Just don’t get swindled by white truffle oil, the bane of cheap touristy restaurants all up and down the Italian peninsula. That stuff includes some very suspect substances, beginning with lousy oil—because who would use the good stuff in such a concoction–and an industrially crafted flavor essence that is said to resemble, but only vaguely, the aroma of white truffles. Put an actual piece of white truffle in a bottle of good oil and you’ll end up spoiling the oil and spoiling the truffle. And put an actual piece of white truffle next to a bottle of white truffle oil, inhale deeply, and you’ll immediately catch the difference. I note that my good friend Beatrice Ughi, on her wonderful Italian mail order site, gustiamo.com, refuses to carry the stuff. If it’s bad enough for Beatrice, it’s bad enough for me. 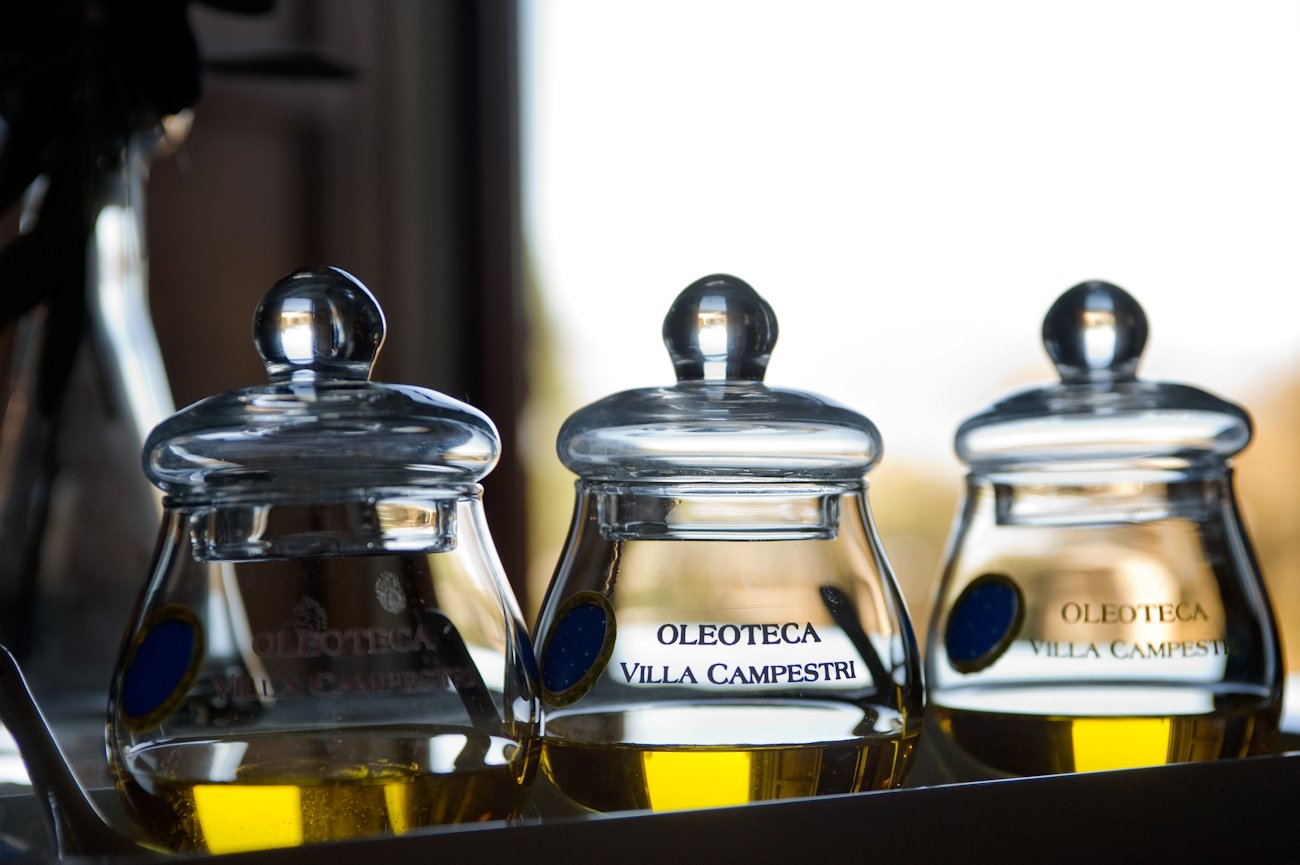 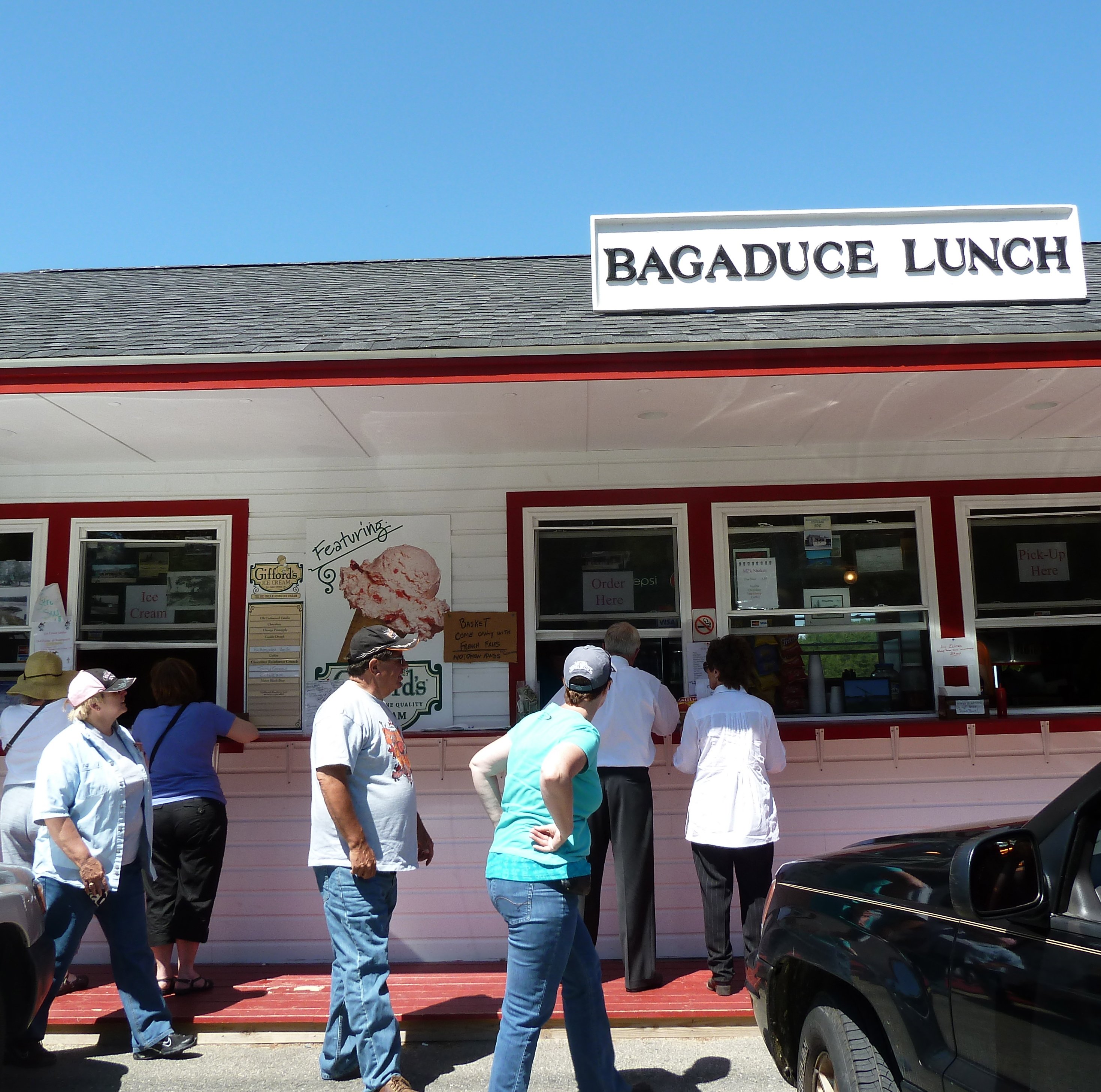 Another Maine Institution: The Bagaduce Lunch