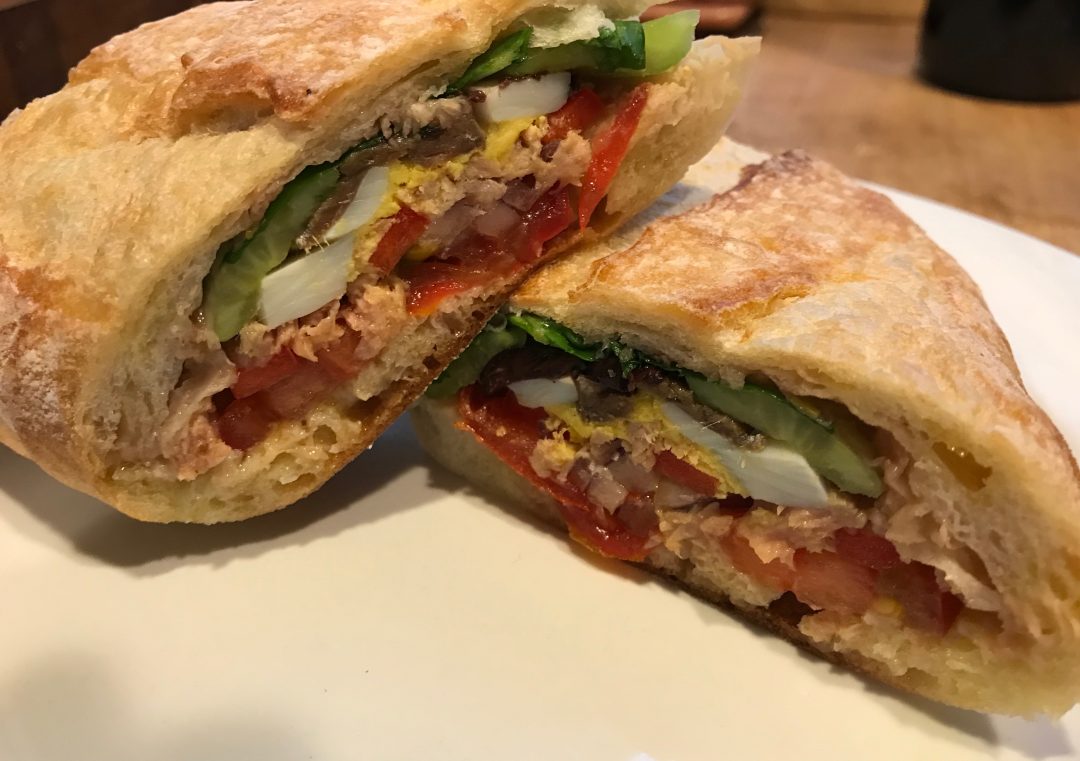 I’m not a fan of American football, professional, college, high school, or otherwise. I love a good game of soccer and I had lots of fun playing touch in high school until I broke my collarbone when someone (a swain in fact) tackled me. That was the end of the game for me.

The idea of sitting in front of a television set watching a lot of over-weight American males colliding with each other over and over throughout a long afternoon into evening definitely lacks appeal. I’d rather spend my time reading, writing, or doing needle work—anything but watching the clash of titans.
But every year at this time it happens, every year I get invited somewhere to watch the game, and every year the hostess (yes, it’s always a woman) drags out the same tired old buffet of guacamole with corn chips, Buffalo chicken wings ‘n’ blue cheese dip, nachos with black beans and melted cheese, barbecued ribs. Oh, and pigs in a blanket. And chili. And. . . . If your eyes glaze over and your palate stretches in a big yawn, let’s try something a little different? Provençale pan bagnat is what I have in mind, a southern French classic sandwich that has the added virtues of using fresh ingredients and, moreover, must be made at least a couple of hours in advance. It’s hearty enough to fill all the gaps in macho hunger and at the same time dainty (remember that word?) enough to please the ladies.

Pan bagnat (pahn bah-NYATT) means bathed bread and that’s precisely what it is, crusty breads split apart and moistened with all the delicious juices of the other ingredients. The key ingredient is good, crusty bread, preferably short baguettes, one to a person, or ciabatta. I’m told Kaiser rolls also work though I’ve never tried them. (A regular sliced loaf, no matter how well made, risks getting soggy.) Then you’ll need really good canned tuna, hard boiled eggs, red onions or scallions, sliced tomatoes, red peppers (either sliced fresh or the kind that come in a jar), cucumbers, fresh basil, anchovies, and black olives. And of course some of your finest extra-virgin olive oil and a touch of red wine vinegar or lemon juice. Optional ingredients include capers, radishes, and anything else you find in the way of produce. Some folks add thinly sliced fennel, for instance, or another crunchy salad vegetable. The sandwiches get assembled ahead, wrapped tightly in plastic wrap, and then weighted for at least 15 minutes or as much as a couple of hours before serving. The weight presses all those delicious juices down into the bread and the crust keeps it all from getting soggy.

Here’s my fail-safe recipe and keep in mind that you can add or omit just about anything on this list except the oil and the acid:

This is for 2 servings, scale it up or down depending on your needs:

Cut the breads in half and gently pull out and discard some of the inside crumb. Put the cucumber slices in a colander and sprinkle with a little salt. Set the colander in the sink to draw out some of the liquid.

In a small bowl or a mortar, combine about a teaspoon of salt with the garlic and crush to a paste, using the back of a spoon in a bowl, or a pestle with the mortar. Mix in the olive oil, lemon juice and mustard and beat with a wire whisk to emulsify. Dribble the mixture liberally all over the cut surfaces of the bread.

Now layer the tomatoes, onion, and pepper slices over the bottom halves of the breads. Top with the tuna, egg slices, anchovies, olives and capers. Rinse and dry the cucumber slices and lay them on top, along with the basil leaves and plenty of black pepper. Set the top halves in place and press gently, then wrap each bread tightly in plastic wrap. Set the sandwiches on a board and weight them with another board or a heavy flat-bottomed skillet. Leave them for at least 15 minutes so that more of the juices ooze into the bread. They may also be left for several hours but no longer as they’ll get too soggy.

Slice each bread in two diagonally when you’re ready to serve. And for all you wine snobs out there, yes, I’m planning to serve it with a bottle of Domaine de Terrebrune 1997 Bandol, that just floated unexpectedly to the top of my wine cellar. What could be better? 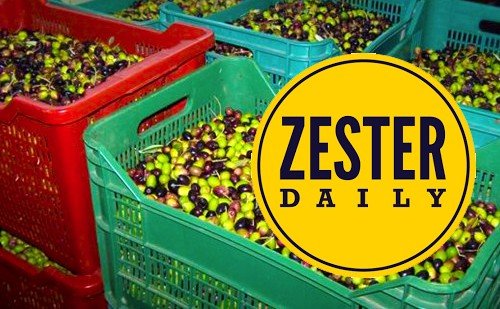