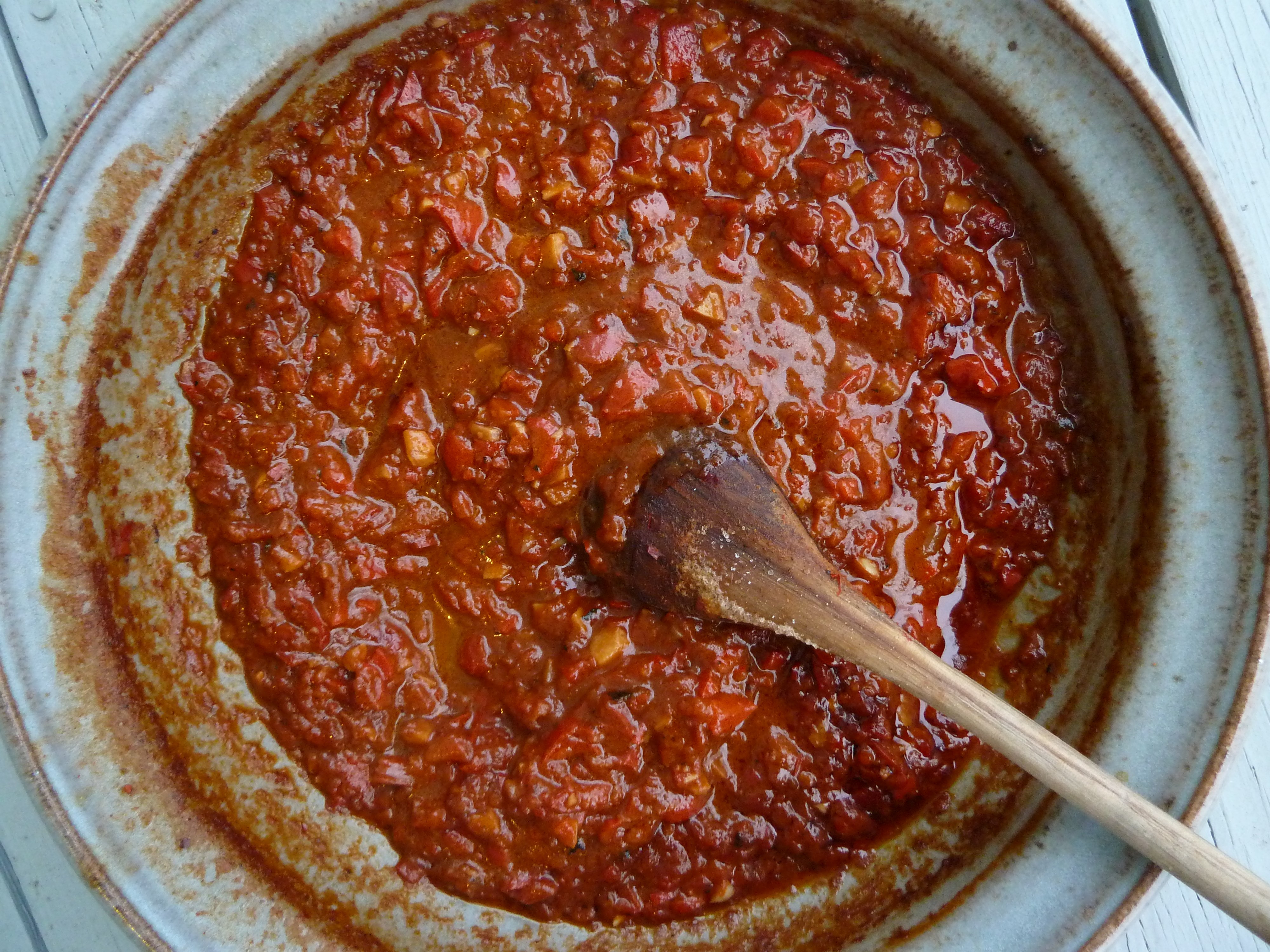 I admit I wasn’t hugely impressed with a lot of the food I had in Israel last October. So much of it seemed derivative from, and nowhere near as good as, food I’d experienced throughout the Arab world, but especially in Lebanon, Syria, and, dare I say it, Palestine. There were exceptions of course.

One was Pausa, a small agriturismo in the Upper Galilee run by an engaging couple, Einat and Avigdor Rothem, both excellent cooks; another was a place called The Dining Hall (Hadar Ha Ochel) in Tel Aviv where an astonishing meze provided all sorts of typical and unusual delights; also in Tel Aviv, Carmela Bistro where chef Daniel Zach sent out a fabulous slow-roasted lamb with chunks of squash steeped in spices like star anise, ginger, chili, and black pepper.

But the rest of the food was, for the most part, dreary and overcooked and certainly didn’t take advantage of the brilliant displays of fruits and vegetables in the few markets I could get to, especially the Carmel market in Tel Aviv, which was resplendent with pomegranates in mid-October.

Another exception to all this, however, was a perfectly delicious dish of fish fillets cooked in a spicy red pepper sauce called chreime that was served at Dr. Shakshouka, a very popular restaurant in the old town of Jaffa. (Jaffa itself, old-fashioned, a little shabby, feeling more Arab than not, was pleasantly outside the rule of high-rise anonymity in so much of Israel.) At Dr. Shakshuka, if I remember correctly, the fish used was salmon. But it occurred to me that you could also do a fine dish with fresh shrimp, especially the little Maine shrimp in season in winter time. Haddock fillets, swordfish steaks, halibut steaks—all would work well with this handsome, deep red and tasty sauce. And once I’d made it, I thought it could also be a great sauce for pasta, with or without the fish added.

I found a recipe for chreime in Janna Gur’s fine Book of New Israeli Food but, knowing of the North African origins of Dr. Shakshouka, I decided to look further. Going back through various North African cookbooks, I found in La cuisine juive tunisienne exactly what I was looking for, a dish called kraïmi or poisson malin billed as “the throne of the table for Rosh Hashana.”

Some recipes call for pureeing the cooked peppers, garlic and tomatoes into a smooth sauce before adding the aromatics. But part of the pleasure of Dr. Shakshouka’s chreime was the texture the sauce gained from chopped (but not minced) vegetables. Use your own judgment—or try it both ways and see which you prefer. I played around with the recipe for a while and here’s what came out—no one mentioned adding salt-cured lemons but they give such a North African flavor to everything they touch they I couldn’t resist stirring them in at the end. You can make this hotter or sweeter as you wish by increasing or decreasing the ratio of paprika to chili. Another virtue of the sauce: You can make it ahead of time, even several days ahead, and refrigerate until you’re ready to prepare the fish.

And if you’re looking for something bright red for Valentine’s Day–this is just the ticket.

Gently saute the chopped peppers and garlic in oil until the vegetables are very soft, about 15 minutes. Stir in the tomatoes which will give off quite a lot of liquid. Cook until most of the liquid has evaporated, then stir in the tomato concentrate, along with all the aromatics. Add a cup of water along with the sugar, salt and pepper, and cook down for another 15 minutes or so to bring all the flavors together and thicken the sauce slightly. Taste and adjust the seasoning. If you add more chili or paprika, cook down again to get rid of the raw pepper flavor. When the sauce is ready, stir in the slivered salt lemon, if you have it (and if not, a good spritz of lemon juice will be fine). At this point, you can refrigerate the sauce if you’re not ready to make the fish right away.

When ready to cook, reheat the sauce and add the seafood. I added small Maine shrimps, in season right now and so tender and sweet that they barely need cooking at all. Drain a pound of peeled shrimp in a colander. Bring the sauce back to a simmer, then, off the stove, stir in the drained shrimp. There should be just enough heat in the sauce to cook the shrimp, but if not, return the pan briefly to the stove.

You could also do fish fillets in the sauce, as they did at Dr. Shakshouka. The richness of salmon balances the spiciness of the sauce very nicely. Have skinless salmon fillets ready. Preheat the oven to 325º. Skim the bottom of a baking dish with a little olive oil, then arrange the salmon fillets on top and spoon the simmering sauce over the fillets to cover them completely. Transfer to the oven and bake for about 15 or 29 minutes, no longer.

Chreime is not very Italian but I think it might be delicious atop pasta. I’d use it with a hearty shape, such as orecchiette or farfalle. 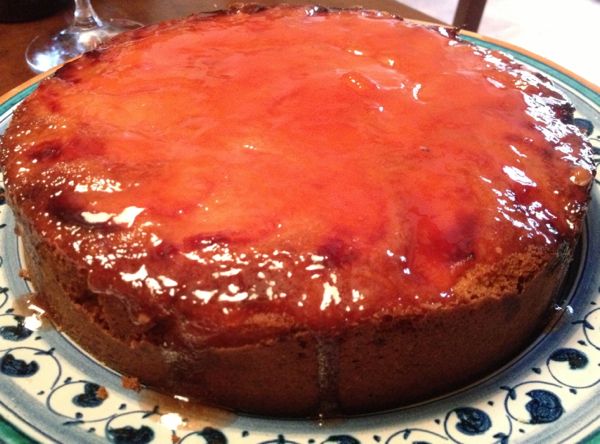 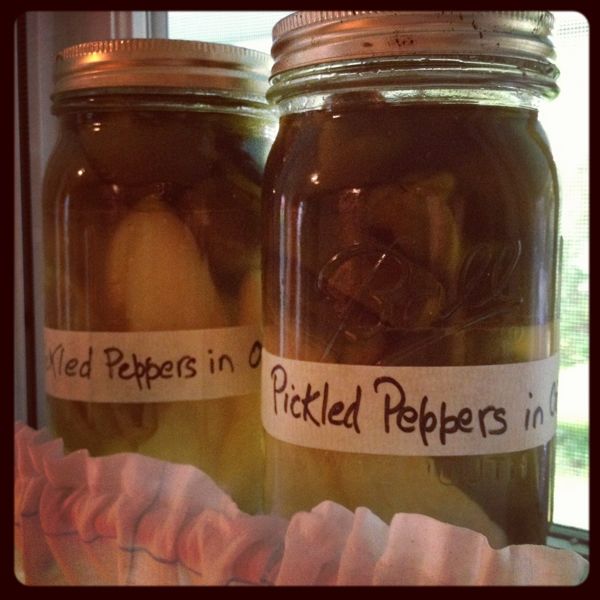 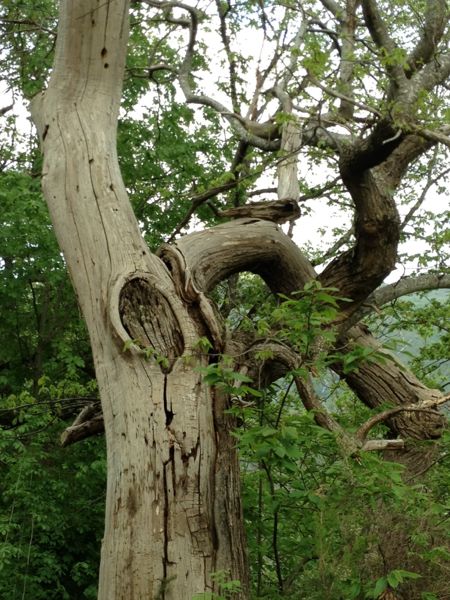