The contentious dispute over Pope Francis’s language in greeting Palestinian leader Mahmoud Abbas reminds me of how frequently language has been an issue in Middle Eastern discord, especially as it engages the issue of Palestine. Did the Pope say, “You ARE an angel of peace—tu sei un angelo della pace”? Or did His Holiness say, “MAY YOU BE an angel of peace—sia un angelo della pace”? According to New York Times reporters, the Vatican itself “did little” to clear up the confusion.

It all reminds me of the language of the Balfour Declaration, which, in 1917, declared that the British government would look favorably upon the establishment in Palestine of “a national home for the Jewish people.” Many have interpreted that to mean that Palestine should be THE national home for Jews worldwide, while others have said it means Palestine should be one among many such homes. I am not about to get entangled in a deconstruction of Balfour’s letter to Lord Rothschild but I do want to recall Arthur Koestler’s telling statement that “one nation. . . promised to a second nation the country of a third.”

But it does point up, as does the Pope’s greeting to Prime Minister Abbas, the long-term folly of not minding very carefully and very cautiously what you say—out loud, in print, on Facebook, or anywhere else in this world we have created, so caught, willy-nilly, in a spidery web of miscommunications. 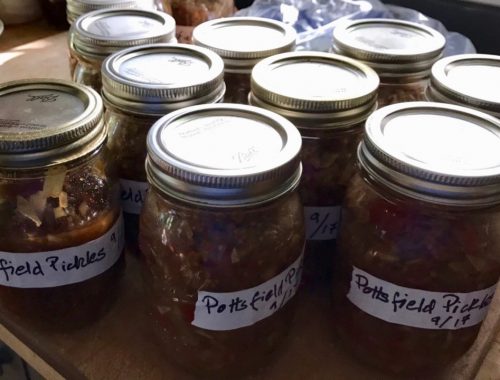