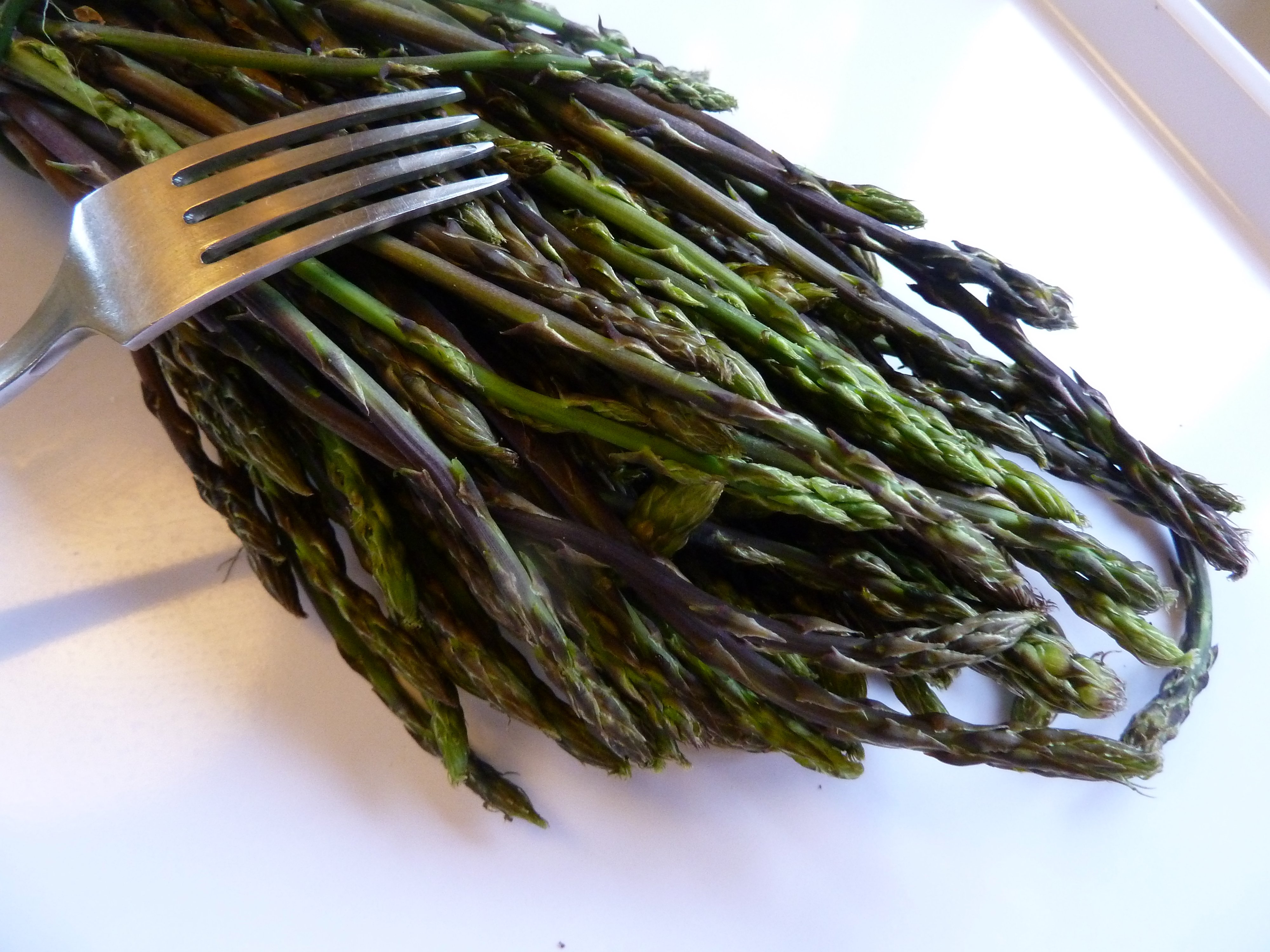 In My Father’s Kitchen

Because it was Father’s Day yesterday, I was thinking of my father and I was also thinking, as usual, of food.
My father was not a gourmet,  nor was he a gourmand. “I always say” (he would always say, as he entered a restaurant he hadn’t been to before), “I always say the test of a good restaurant is how they do a breaded veal cutlet.” And then proceeded to order same.

He was regular in his habits, including his food habits, and if it wasn’t Tuesday (Rotary day), he almost always had a grilled cheese sandwich for lunch.

Despite this relaxed attitude toward the table, my father loved his vegetable garden. (He loved his flower garden too, but the vegetable garden gave him special pleasure, at least in part because it seemed like free food, even though it cost a lot in effort.) He was a small-town Yankee lawyer with a broad and demanding practice, but every afternoon he closed his downtown office on the dot of five o’clock, walked up the hill to our house, changed into scruffy old gardening clothes, and worked outside happily for a couple of hours before supper. In a small town law practice, you inevitably come up against a lot of trouble and you aren’t always able to help out. So the garden must have seemed like a blessing, an orderly retreat from the chaos of other people’s lives.

It was a precise and accurate garden, and, dare I say it, somewhat unimaginative. I don’t know if anything ever went wrong in the neatly hoed and weeded rows, and if some interloper did invade, he was not afraid to use the insecticides and other chemicals that were coming on the market, the result, they say, of Defense Department research during the war. (One wonders uncomfortably, exactly what kind of research that was.) And I don’t remember any new vegetables or new varieties being tested, never an eggplant or a garlic bulb—it was a Yankee garden of the tried and true.

There were lines of bean poles up which leafy green vines twined, beds of strawberries pegged out with their runners precisely in place, clusters of cucumbers started in a cold frame so they would be ready by July, broccoli, sweet corn, salad greens, staked tomatoes and green peppers (but no potatoes since good ones come cheap in Maine), yellow summer squash, big teal-colored Hubbard squash for winter, and pumpkins for pie. It was an unvarying array, year after year; it could not have been very different from the garden his own father had cultivated, and it provided, as his father’s had, a considerable amount of what went on the family table each day.

There were peas of course because people in Maine still to this day vie to see whose peas come up first—and they should be ready by Fourth of July to go with the traditional salmon. (River-run salmon is no more to be had, but peas are still an Independence Day treat, even with farmed salmon from New Brunswick.) But the star of the whole display, year after year, maybe because it was the first green vegetable to emerge after the long winter, was asparagus. He loved his asparagus.

I love asparagus too. I especially love it raw, eaten out in a sunny garden, snipping the stems off right at the surface where they’re most tender, the tips warmed by the sun, the bottoms earth-cool, taking advantage of every last nutrient, every nuance of flavor in the green stalks. Father however cooked the asparagus. He was not much of a cook but he always made breakfast, and asparagus was the breakfast feature every morning for as long as the garden provided it. He had a particular way with it that, over the years, I grew to hate. If that sounds unkind, you must understand that he did awful things to this delicious vegetable, things that you wouldn’t think a man who loved asparagus as much as he did would ever countenance.

First of all he boiled, as he would have said, the bejeezus out of it, cooking it until the bright shiny green spears had turned dull and limp and a sort of greyish color. Then he toasted sliced bread—squishy-soft white Wonderbread in fact—and spread it with margarine because he had been told, we had all been told, that if we ate butter we’d about die of a heart attack then and there. With a spatula, he lifted the asparagus from the pan and dumped it right on top of the toast. Not really drained, the asparagus settled with its asparagus-flavored liquid into the toast, soaking and softening it into a pulp. This mush, topped with the flaccid grey-green stalks on which the melted margarine had left greasy streaks, was served as a breakfast treat and we were expected to relish it precisely because it came from the garden. It was hard to do that.

Perhaps you expect this account to end with a confession that every year on Father’s Day, when asparagus are at their prime in gardens all up and down the coast of Maine, I make this loathsome dish to honor my father. Well, I’m sorry to disappoint you but I don’t. I honor his memory, but his cooking left a lot to be desired. 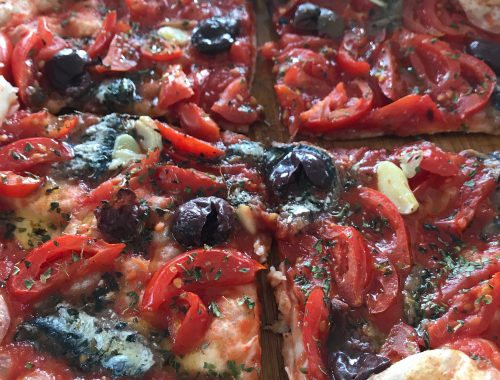 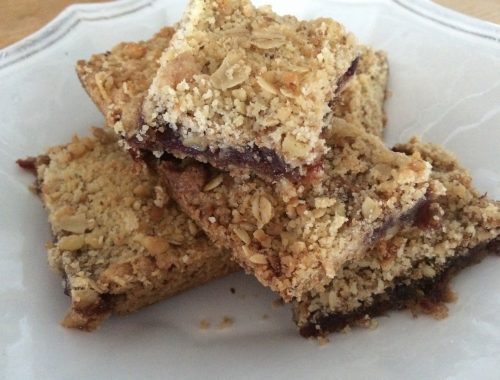