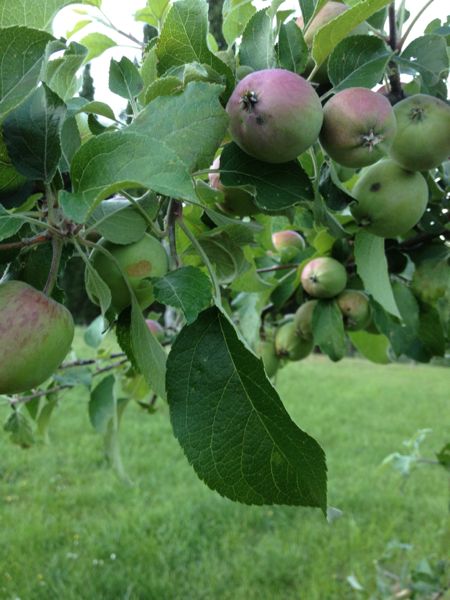 Here’s to a Future Tarte Tatin

All my research into a true tarte tatin kept coming up against the French insistence that ONLY an apple called Reine des Reinettes would do for this classic French caramelized apple upside-down tart. And all my research into apples in North America led to the conclusion that this old-fashioned apple variety simply doesn’t exist in the United States, though you might possibly find it in Canada.

Crisp and crunchy, nicely tart but with a high sugar content, firm enough to maintain its texture when cooked, this is an apple that deserves to be better known. Some claim it’s related to English pippins (e.g., Cox’s orange pippin, the most popular British apple) but others say not.

Enter Maine’s Apple Guru John Bunker of Fedco (www.fedcoseeds.com) in Waterville, Maine, a worker- and consumer-owned cooperative that supplies cold-hardy seeds, root stock, bulbs, potatoes, and. . . trees. When I was writing about tarte tatin a few years ago, I mentioned my need for a Reine des Reinettes to Bunker who is well-known for his knowledge of heritage and hard-to-find apples . “It shouldn’t be difficult,” he said, adding he thought he knew of a tree from which he could take a scion or two for grafting.

It may not have been difficult (for an explanation of cutting scion wood for grafting, see this wonderfully explanatory YouTube doc: http://www.youtube.com/watch?v=Yb2Gk-EeKUs) but it did take a bit of a wait. In fact, I thought Bunker had either given up or forgotten.

But no, yesterday I had an email from John saying my wait is over–he has a very young tree for me. Oh good, said my son in Sargentville, could he get one for me too? So we have two very young Reine des Reinettes trees on their way. Next stop: tarte tatin, but I think there will be quite a bit of a wait for that. I haven’t started to preheat the oven. Not yet!

For my recipe for tarte tatin, using another kind of apple, see a post I put up on Zester Daily a couple of years ago: http://zesterdaily.com/cooking/apple-tarte-tatin/ 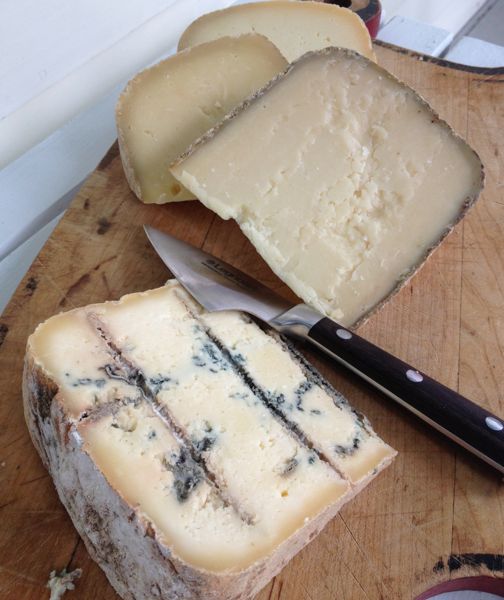 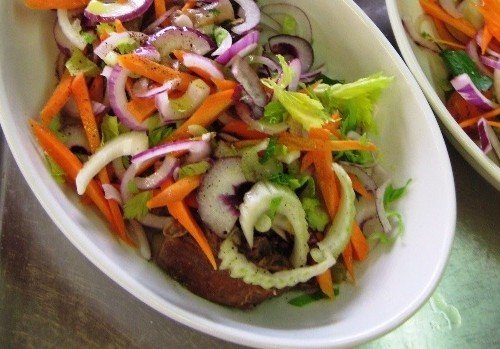