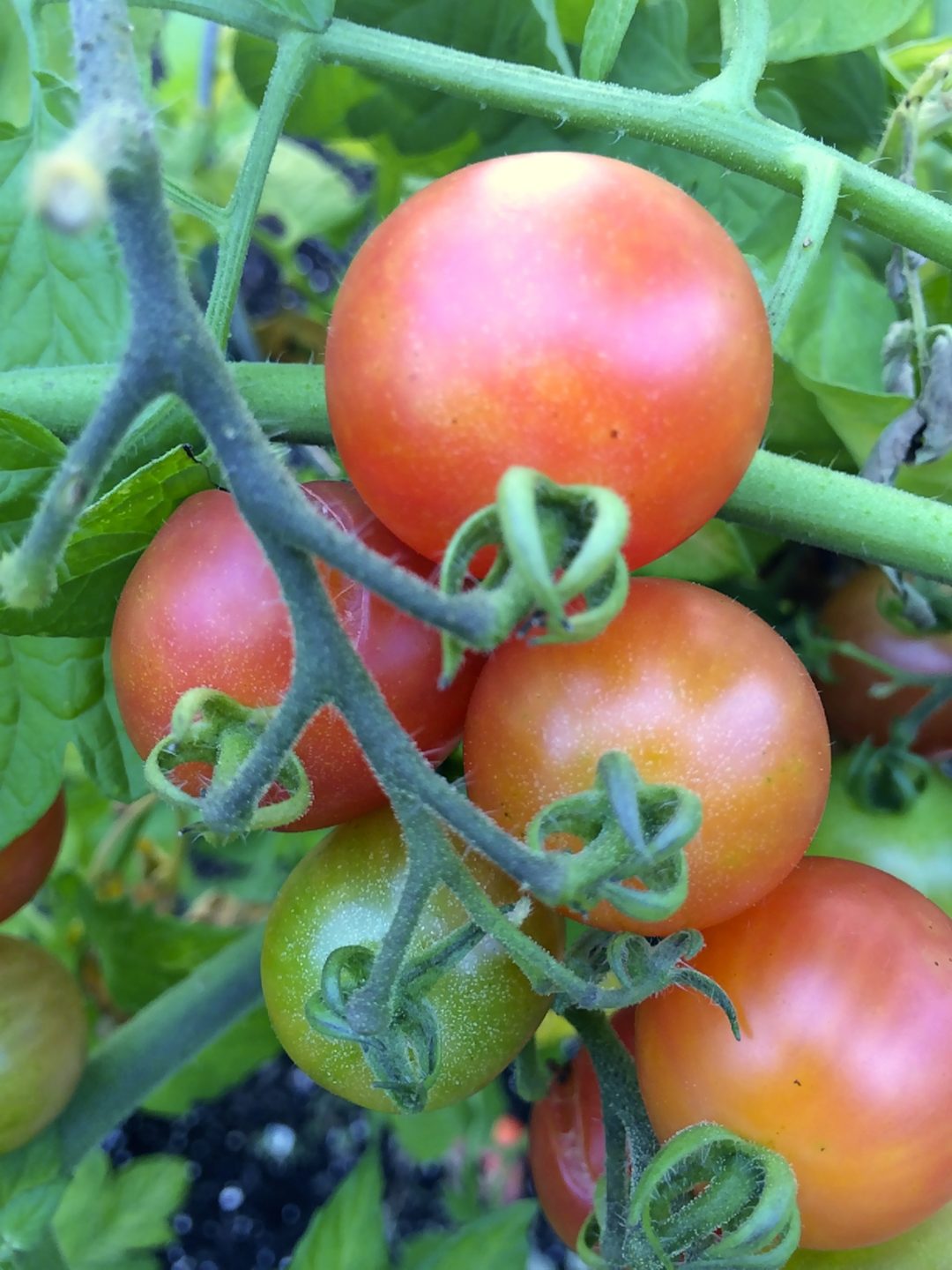 Late summer cries out for luscious ripe tomatoes, warm from the garden sun, fresh from the farmer’s market, at every meal, every eating opportunity, throughout the day. I keep a bowl of pomodorini, cherry or grape tomatoes, on the kitchen table for quick snacking. I love a thick slice of an heirloom tomato, dressed with olive oil and salt, on my toast for breakfast. I relish slightly firm tomatoes chunked up and mixed with torn pieces of good, milky mozzarella and some shredded leaves of basil for lunch

And at any time of day when hunger strikes hard, I’m apt to help myself to a bowl of the bread salad called panzanella. 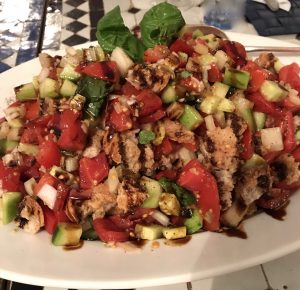 (The panzanella in the picture was made by my friend Letizia Mattiacci at her lovely agriturismo high in the hills overlooking Assisi. For more on La Madonna del Piatto, look here: https://madonnadelpiatto.com.)

In Umbria and Tuscany, panzanella is usually an antipasto, but the hefty salad makes a great late-summer supper, maybe with something else to round out the meal–thick slices of young pecorino cheese, or a cold soup (avocado perhaps?), or a wedge of sweet cantaloupe with some salty prosciutto. Or just a bowl of ripe peaches macerated in fragrant moscato d’Asti for dessert.

“Use it up, wear it out, make it do or do without:” That’s an old Maine maxim that actually fits well in Tuscany. And panzanella is one of many ways Tuscan home cooks have evolved to use up bread that’s no longer fresh. It’s something to emulate. Even when tomatoes are no longer in season, bread added to a complex salad is a great way to bulk up a dish and make it more of a centerpiece on the table. You could adopt this for what the French call a salade composée, or for a traditional Greek salad, or in wintertime maybe for a salad of root vegetables

There are as many ways to make panzanella as there are cooks in Tuscany, or so it might seem. Some people soak the bread and rub it into crumbs but to my taste that makes a porridge-y mess. For years I simply tore soaked slices in big chunks and mixed them with tomatoes, onion, cucumber and basil. Lately I’ve been pleased by panzanella made with bread that I’ve cubed, tossed with a little olive oil, then set in the oven at a low temperature until it’s thoroughly dried, and just starting to turn golden and crisp. I like the way the bread cubes keep their shape while soaking up the juices and yet still add a bit of welcome  crunchy texture to the dish.

It’s all about the bread

What kind of bread? That’s really important, maybe the most important ingredient in the dish. Tuscans use their traditional unsalted bread which firms up nicely in a dry summer kitchen to make pane raffermo, meaning something like “firmed up bread.” You probably can’t find unsalted bread unless you make it yourself (see my recipe in Flavors of Tuscany, pages 5-7 [https://tinyurl.com/y2n3mtbb]), but you should look for a good crusty, whole-grain bread (not wholewheat, whole grain is another thing entirely), one baked at least four or five days ago, preferably in a wood-burning oven. 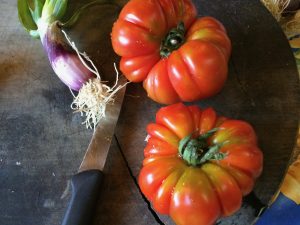 The other vital ingredient, of course, is the tomato and here I differ somewhat from my Tuscan neighbors who prefer raw tomatoes to be firm, slightly under-ripe, and a little on the green side. I use very ripe tomatoes, full of juice, because for me, a large part of the pleasure of the dish is the way the bread absorbs all those delicious juices. No juice, no panzanella, at least in my opinion.

The following will make enough panzanella for 4 to 6 servings, maybe more if it’s part of an antipasto. Panzanella will keep several days in a cool pantry, but if you must refrigerate, let it come to room temperature before serving.

Turn the oven on to 250ºF. Toss the bread cubes with 2 tablespoons of olive oil, then spread them in a single layer on a sheet pan. Set in the oven and leave to gradually crisp and turn a little golden. This will take 50 to 60 minutes. When done, they’re ready to use but you can also let them cool to room temperature and store in a container until you’re ready to continue.

Put the toasted bread cubes in the bottom of a salad bowl. Cut the tomatoes in half and then in chunks and drop them in the bowl with the toasted bread. Add the onion, cucumbers and basil and stir to mix well.

In a separate small bowl, mix the half-cup of oil and the vinegar, adding salt and pepper to taste. Beat with a fork to emulsify and pour over the salad. Mix well, using your hands to turn the salad. Set the bowl aside in a cool spot, but do not refrigerate. Leave for at least 30 minutes before serving to allow the flavors to develop. Serve at room temperature.

Variations: Add crushed garlic, pitted black or green olives (a Sicilian version), sliced green celery or chopped lovage, if you have it, and/or a pinch of crushed red chili pepper. 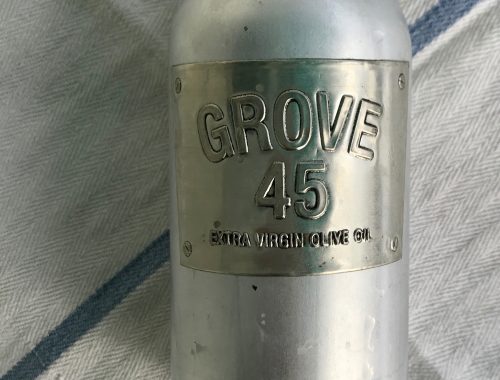 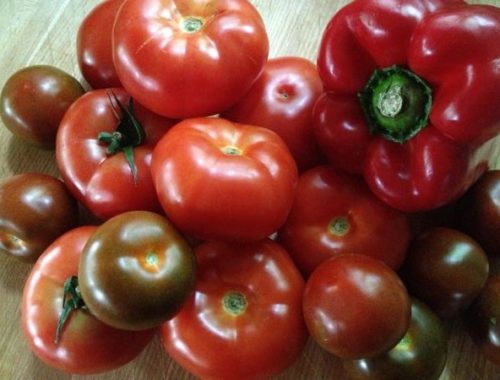 TOMATOES AT THE TURNING