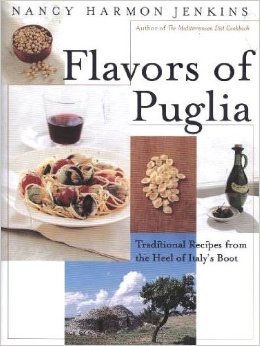 Why is AmorOlio going to Puglia? There are a number of reasons, not least the fact that this long skinny region in the southeasternmost corner of the Italian peninsula produces, all by itself, almost half  the olive oil in Italy, and much of that  of top quality.

What better place, then, to initiate a six-day program to introduce others to the delights of this region where olive oil plays such an important role in cuisine and culture?

“A Van Gogh landcscape:” That’s how I described Puglia in a book called Flavors of Puglia published in 1997 (Broadway Books) and again in 2006 (Congedo Editore), and that’s what most strikes visitors today–a landscape of pure, intense color like something Van Gogh might have painted if he had ventured outside Provence–deep iron reds and chocolate browns of freshly turned earth, the pure bleached lime of dry-stone terraces and the white-plastered buildings of hill towns, the deeply comforting greens and silvers of olive trees, cypresses, eucalyptus, and rolling fields of wheat, and the intense blue of the big sky that arches overhead. This is a region I keep coming back to over and over since I first discovered it many years ago. It touches my heart deeply. 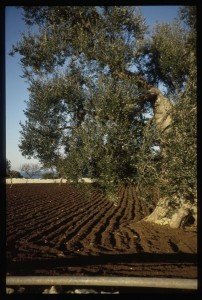 But landscape is only one reason why I keep returning. Another is the food–the array of fish fresh from the Adriatic or the Ionian, both of which bathe Puglia’s shores; the deep green and intensely flavored vegetables bathed in the region’s lush olive oil; giant loaves of deeply crusted bread, made with local semolina, emerging from the wood-fired ovens of Altamura and Laterza every morning. Agriculture is still the life blood of the Pugliese economy and it shows up in the magnificent quality of the food. Even the gelato down here in the heel of the boot seems to have more vibrant flavors than in the rest of Italy. As for the wine—Puglia’s collection of autochthonous and indigenous varietals is the pride of regional wine producers, and increasingly recognized by connoissuers as a matchless treasure.

And then there are the people—engaging, intelligent, curious, open and responsive, approachable even with foreigners who barely speak the language, the Pugliese are both easy to know and quick to share the delights of their region. 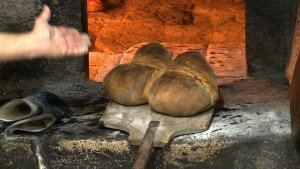 So I’m thrilled to be off to Puglia again next week, on a press tour of the southern Salento, the area below Lecce where there is still a pronounced Greek culture that goes back, probably, to Byzantine times. And then I’ll be joining my friends Catherine and Brian Faris, olive oil producers in Martina Franca, to put the finishing touches on our AmorOlio programs, which will run in October and November of this year, just at the time of the olive harvest. We’re very proud of what we’ve put together—six days and five nights in a historic (and very beautiful) masseria on the outskirts of Martina Franca, with cooking classes, olive oil tastings, wine tastings, visits to frantoi (olive mills) to understand the secrets of fine extra-virgin, a chance to spend a day with a master chef cooking in his own family garden—and a chance to make new friends and discover a part of Italy that, I would be willing to bet, most of you really don’t know.

So come along with us—you can find out more and register or pre-register here: http://www.pascarosa.com/content/8-amorolio-in-puglia-tours 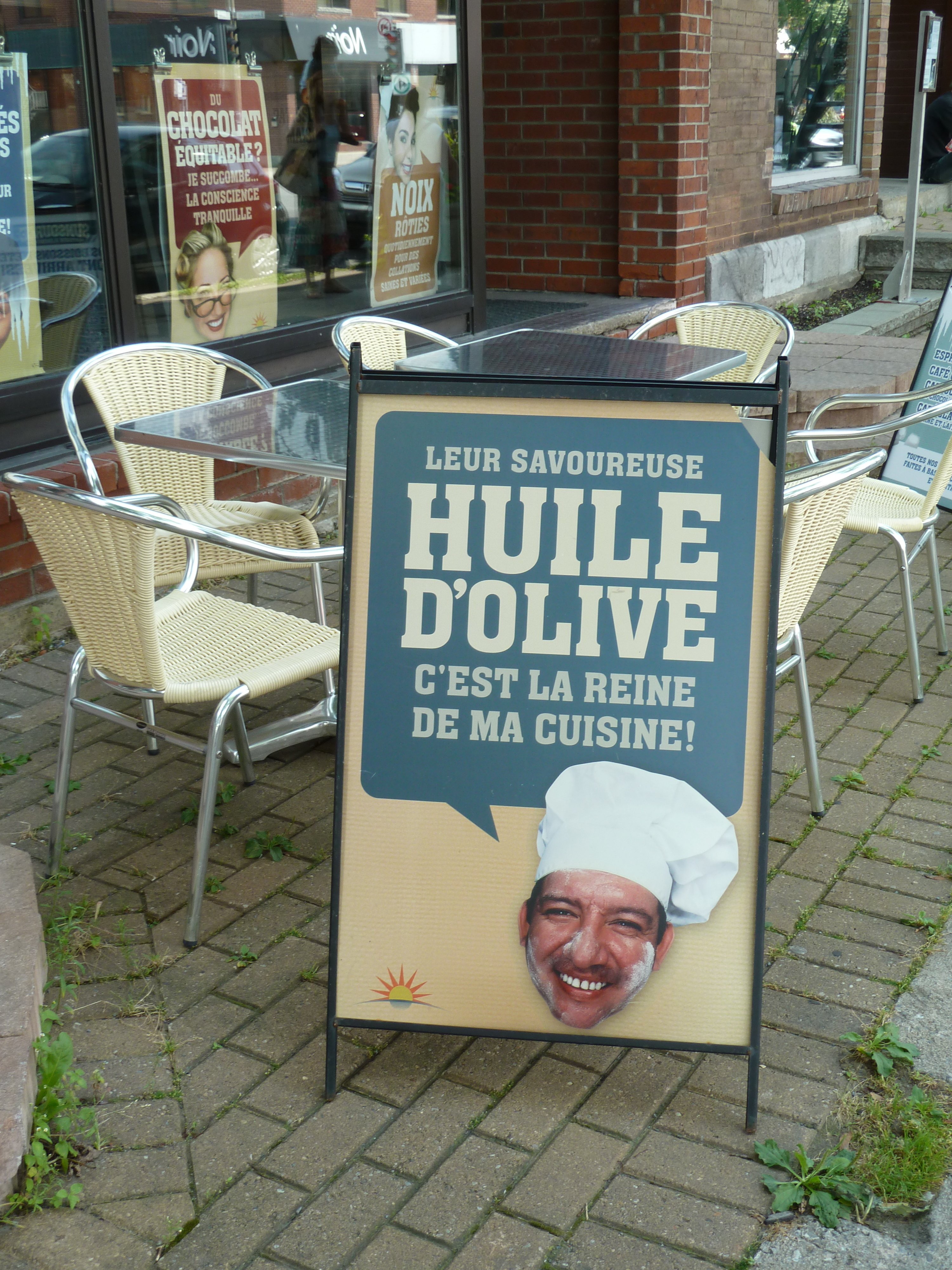 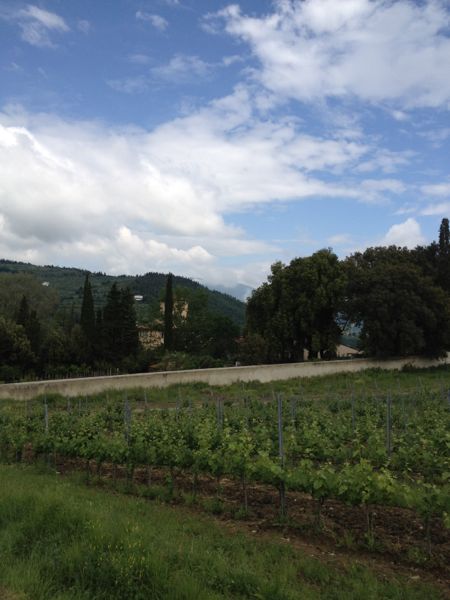