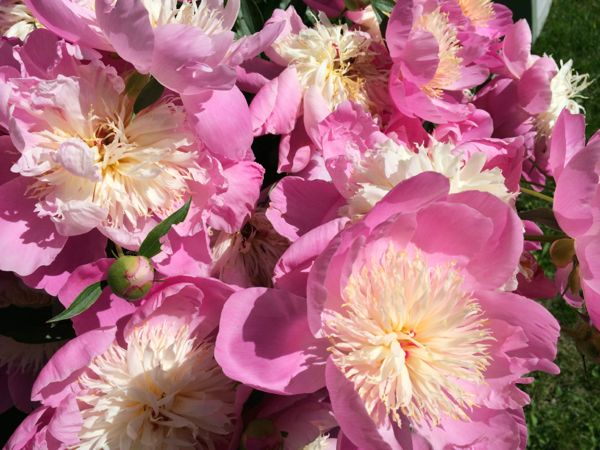 I’m having a hard time putting together two versions of the same reality.

In recent weeks I’ve been reading with great interest Isabel Wilkerson’s fine book, The Warmth of Other Suns, published in 2010. Wilkerson writes about The Great Migration, the 20th-century flood of thousands–no, hundreds of thousands–of African Americans who fled segregation and unbearable oppression in the South, even (especially!) a half-century after the Civil War and Emancipation, and headed north to a freer if often more impoverished life. It’s a heart-rending story, one to which our conventional history books have not paid sufficient attention. Yes, we all know about Jim Crow and segregation, and most of us abhor it when we think about it, but few of us northerners, living outside African American communities, were fully aware of the horrors of life for Black people in the South for much of the 20th century. And then I read Francis Lam’s tribute to Edna Lewis in a recent New York Times Magazine and that led me back to Lewis’s own book, The Taste of Country Cooking, first published back in 1976. I had problems with Lam’s article, a lovely story that failed to follow through on the intriguing title (“Edna Lewis and the Black Roots of American Cooking”). Lam’s piece makes a start, but if you really want to look at the complex roots of American cooking, you must turn to Karen Hess’s excellent history, The Carolina Rice Kitchen: The African Connection, which really does detail how enslaved Africans shaped all of our culinary traditions, and not just those of the Southland.

Having said all that, however, I go back to Edna Lewis’s Taste of Country Cooking and I cannot make the connection between this idyllic, idealized world of rural plenty, rural togetherness, rural community built around food—I cannot connect that world to the world Wilkerson describes. Lam writes of Lewis’s story: “It is a story of peace and celebration, of receiving the gifts of the earth and hard work.” It is all true, this celebration of community, and of the connection between the land and the people who work it and derive nourishment and comfort from it.

But I’m left wondering: Where is the real story—in the horrors of Wilkerson’s South or in the peaceful and rich fulfillment of Lewis’s? Or is it actually somewhere in between? 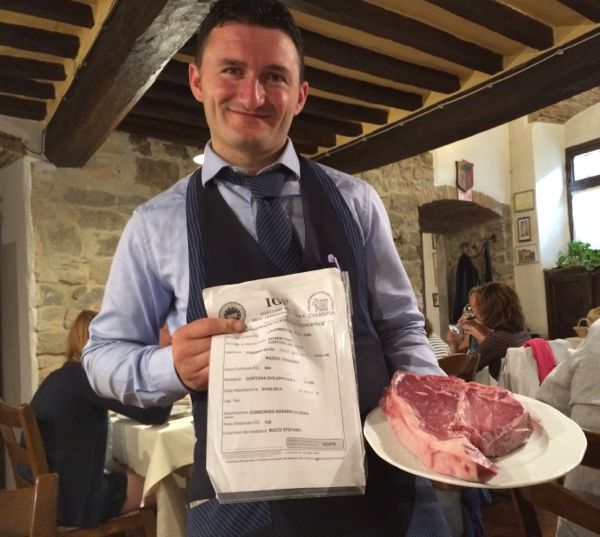 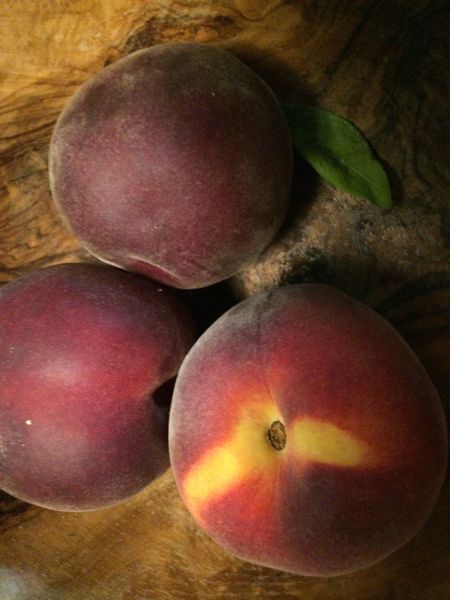