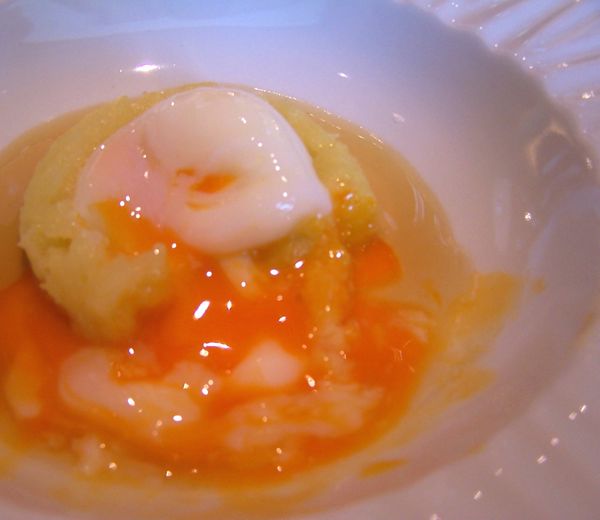 potato cake with an egg on top – Bilbao, Guggenheim

Such a grand time of the year for feasting of all kinds, from latkes for Hanukkah, to controversial loved-and-hated Christmas pudding, to a traditional galette aux rois, or Three Kings cake for January 6th to wrap up the holiday season. Take your pick. But let’s begin with potato latkes, and here’s the recipe from Virgin Territory, so easy and perfect for dinner with a nice dollop of freshly made applesauce:

Hannukah of course is the feast par excellence for olive oil and it’s no surprise that it comes in the middle of the olive harvest—or what would have been the olive harvest back in the days of the Jerusalem temple where the miracle supply of olive oil was found to keep the candelabra burning for seven days. Those ancient Hebrews knew what they were doing–no other oil will suffice, and the very idea of low-fat latkes, promoted in a diet magazine several years ago, is ridiculous. They’re supposed to be as fat as they possibly can!

Add oil to a heavy duty skillet (black iron is perfect for this) to a depth of about one inch. Heat the oil over medium high until it is just below the smoking stage–about 360°F. (Use a thermometer for accuracy.) Now add the baking powder to the potato mixture.

Use a soup ladle or large soup spoon to drop clumps of potatoes into the hot oil, about 1/4 cup at a time. Flatten the cakes gently with the back of the spoon. Fry on one side until brown and crisp, then turn and fry on the other side. Remove from the pan and drain on paper towels.

These are traditionally served with apple sauce and a small dollop of sour cream on top. But you could go totally untraditional, and serve a poached egg on top of each potato cluster–this was suggested by a wonderful potato and egg dish served at the restaurant in the Guggenheim Museum in Bilbao. Totally un-Hanukkah, but still totally delicious. 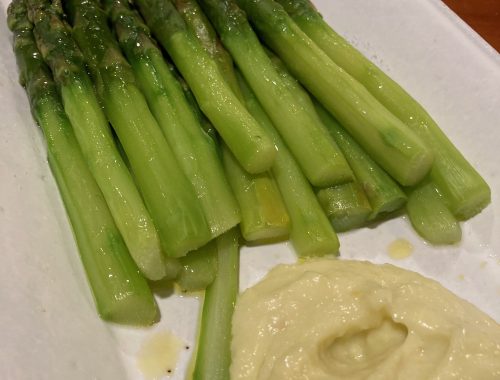 What Do You Know About Your Extra-virgin? 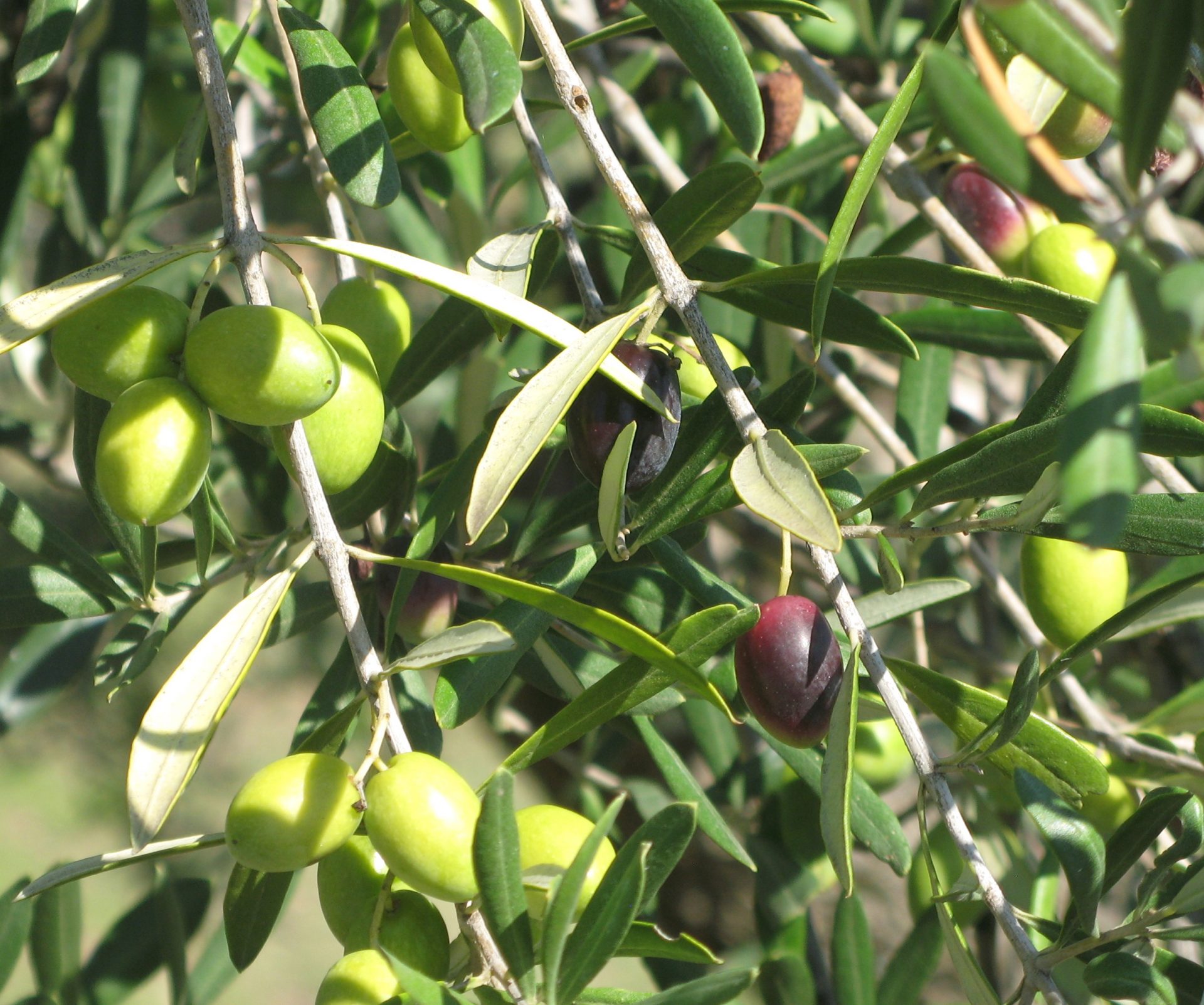 AMOROLIO: For Love of Olive Oil